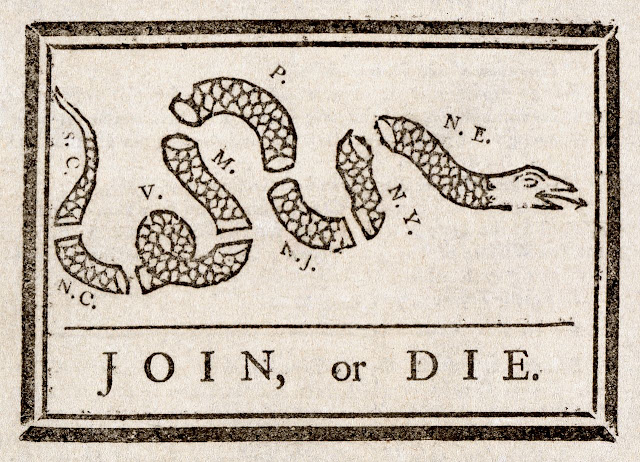 PayPal: Click here to donate
American Revolution Podcast is 100% free. If you can chip in to help defray my costs, I'd appreciate whatever you can give. But do not feel obligated. If you are not in a position to help, please continue to enjoy at no cost.